In 2008, the team met with the probable candidate to take up the role of Minister in Charge of Treaty Negotiations, Christopher Finlayson. When National came to power later that year, a relationship had already formed between Raukawa and the newly appointed Treaty Minister.

In late 2008, Trevor Himona of Ngāti Tūkorehe joined the Raukawa negotiations team. Himona assisted with the development of the Raukawa Claimant Committee (the RCC).  The committee comprised of marae, trustees, kaumātua and uri members.  They formed smaller sub-committees to oversee the various workstreams of the settlement. 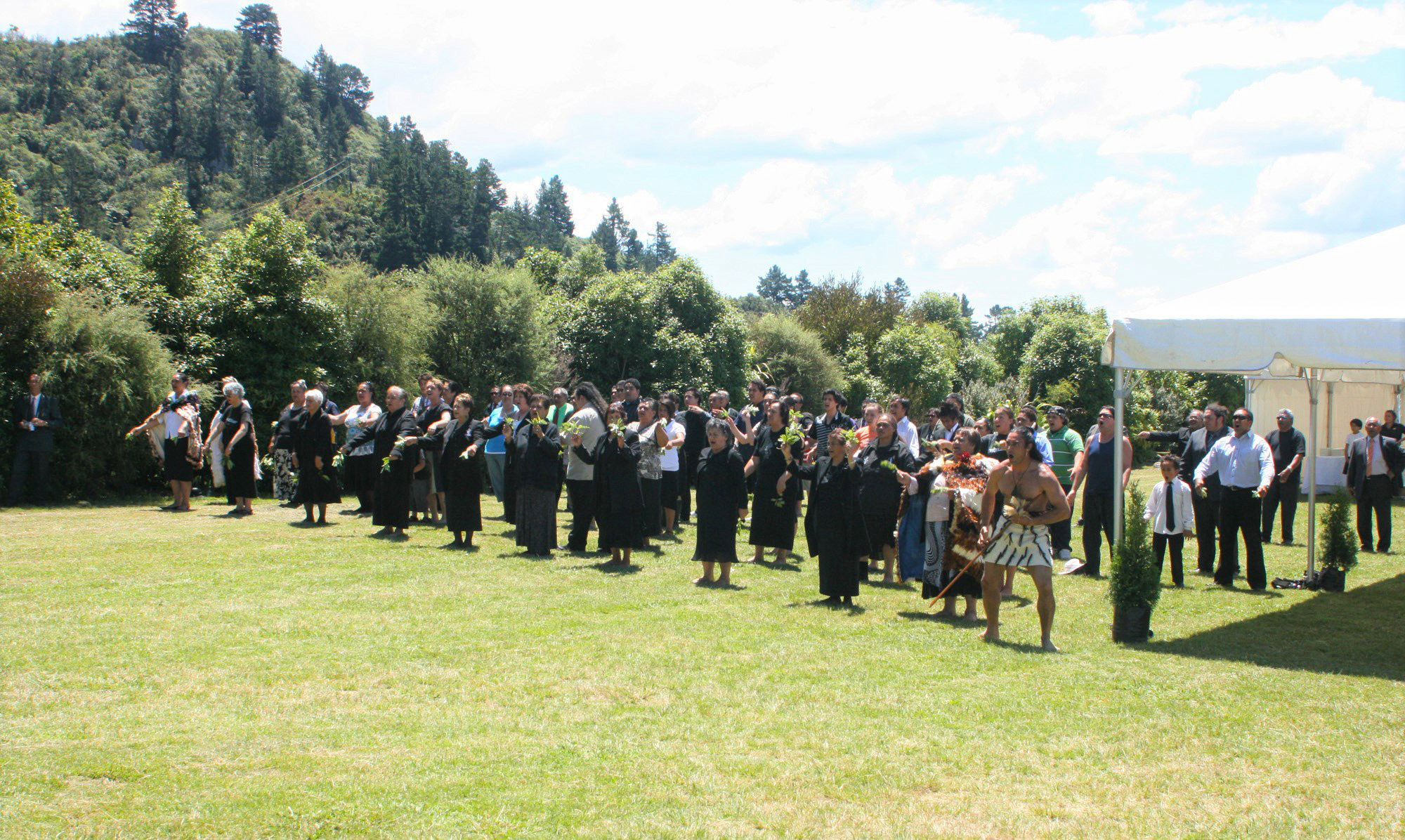 This Deed, and its later legislation, was not strictly a ‘Treaty settlement’ as it did not provide redress for past Crown actions – though it was the result of a long struggle to recognise Raukawa rights and interest in the awa and wai.  Instead it set out a structure for the future management of the Waikato River.  That structure recognised the manawhakahaere of Raukawa, and ensured that Raukawa (and other iwi) would play a key role in the future care and management of the Waikato River.  It also built Raukawa capacity to undertake this role and to continue to press for the recognition of Raukawa rights and interests in the wai and other natural resources. 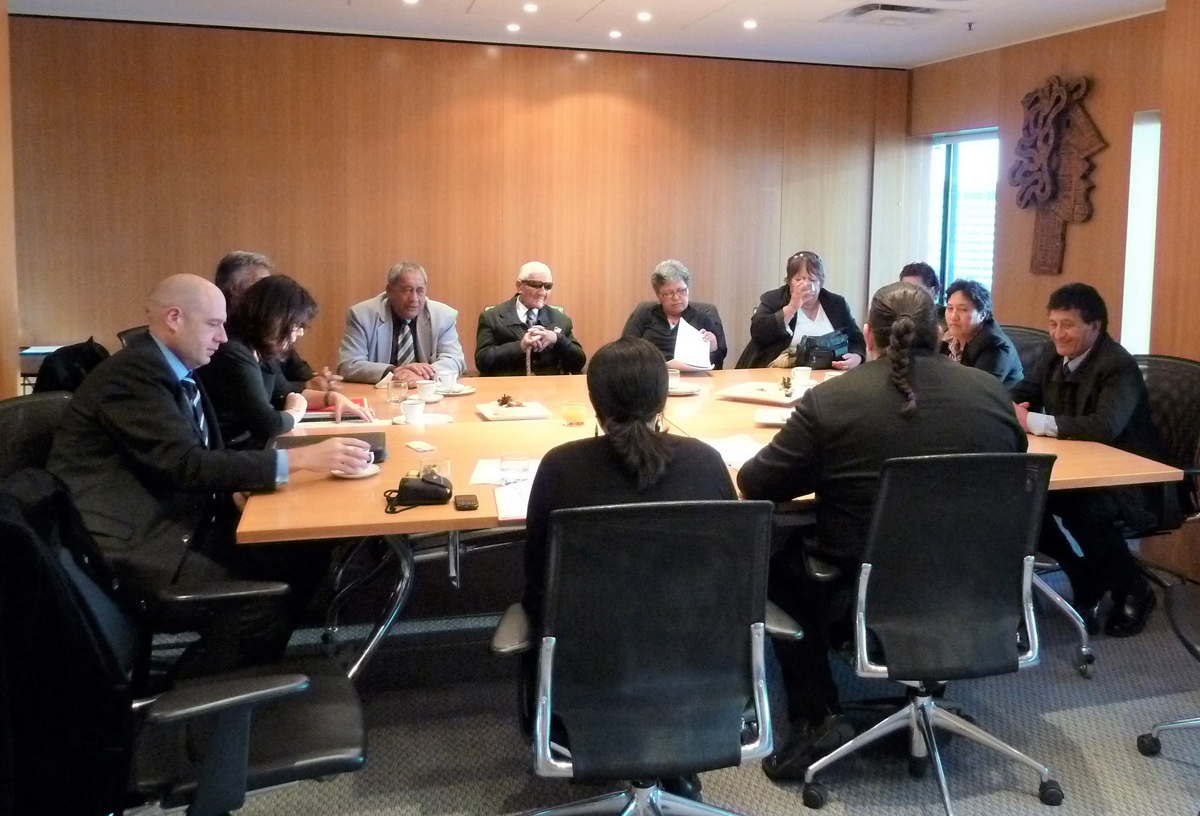 Raukawa Team pre-meeting in Wellington for the Waikato River

Waikato River – Chris McKenzie, Nigel Te Hiko (Nigel is to stand corrected as the signing took place in December 2009 and not January 2010). 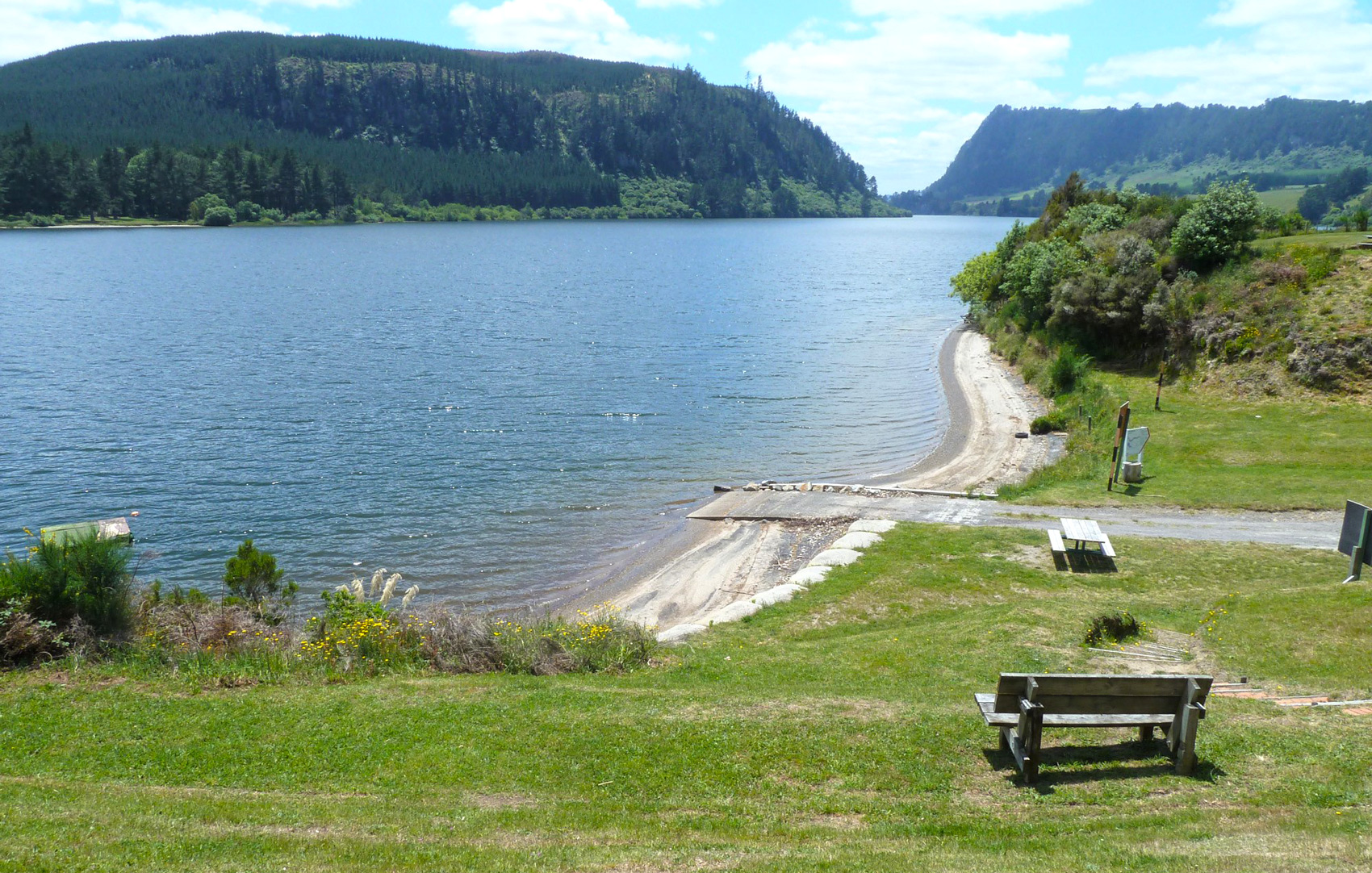 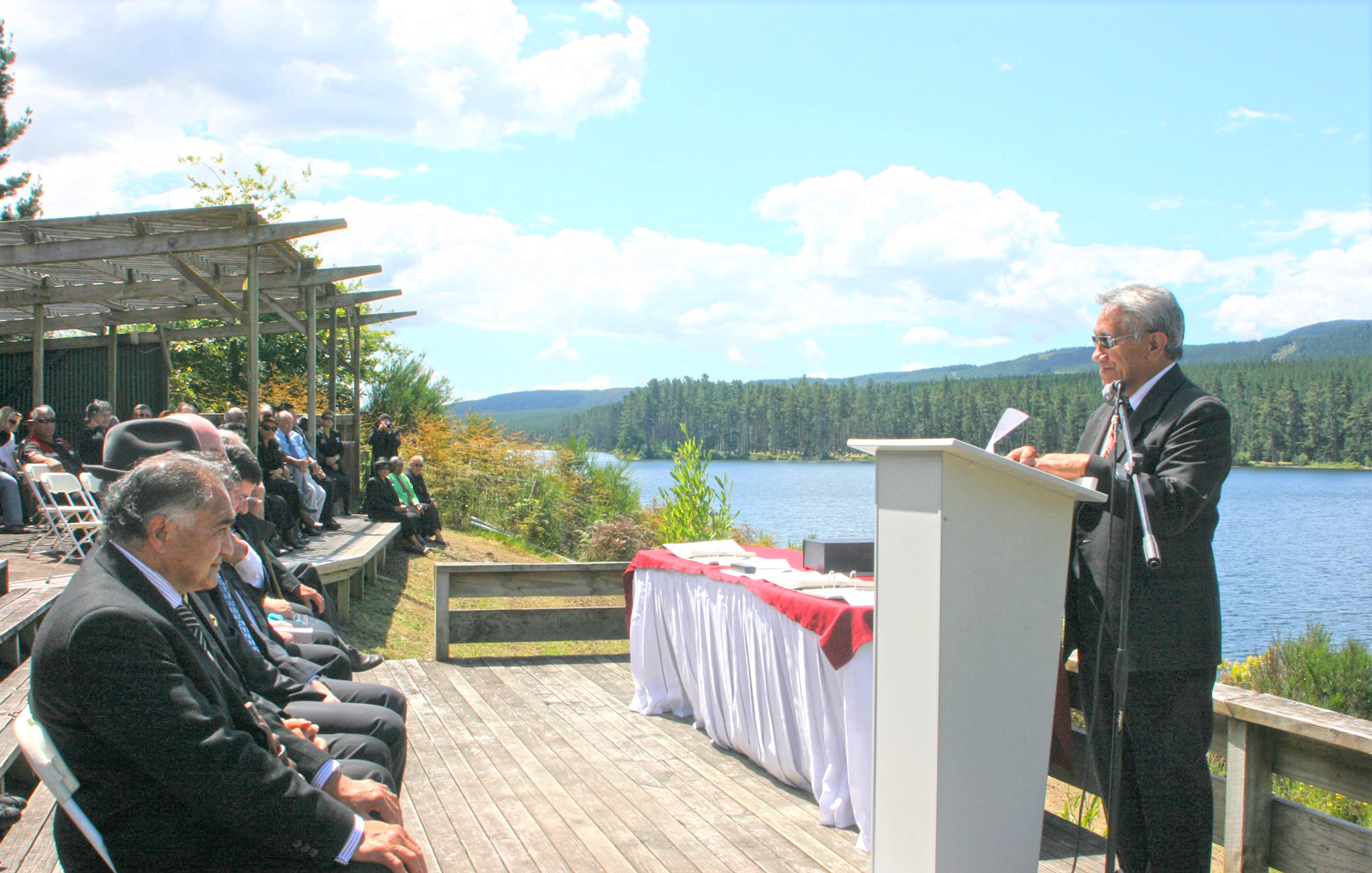 The Raukawa team invited Minister Chris Finlayson on a coach tour of the Raukawa takiwā on the 20 January 2010.

The purpose of the tour was to assist the Minister to get a “feel’ for Raukawa, the size of the takiwā and the extent that Crown actions disadvantaged Raukawa.  It was also an opportunity for RTB trustees and key kaumātua to share their stories with him.

The theme of the tour was to mirror the development and the growth of the iwi commencing at Whenua ā-kura in the Kaimai Ranges (where Raukawa was born) through to Wharepūhunga (where he was raised) and then on to Te Pae o Raukawa (where the iwi expanded).

The effect of the tour was substantial as the Minister’s perception of the iwi and of the iwi story changed.  As a negotiations tool, the tour had achieved its desired result.

In September 2010, Minister Chris Finlayson and his colleague, local Member of Parliament, Louise Upston attended the Te Puāwaitanga-o-Raukawa, Raukawa Reconciliation Day. The day was an opportunity for Raukawa uri to present their kōrero around the effects of the Crown’s breaches upon themselves and the iwi. On that occasion, the Minister was invited to simply listen to the stories.

It was a powerful tool used by the iwi to put a face to the stories.  It provided opportunity for the Minister to appreciate the sense of hurt felt by the iwi.  The stories expressed that day were compelling and highlighted Raukawa grievances.  No one present left untouched by the enormity of each of the stories told.

Above image: Group photo of Raukawa team and Maniapoto Trust Board

In 2011, the negotiations were essentially at a stage where the iwi could ratify the settlement.

The team again went out around the country to the iwi in a round of hui to ratify the proposed settlement.  With an overwhelming 94% vote in favour of signing the deed of settlement, the iwi had ratified the deed.

Chris McKenzie continued to lead the negotiations until the beginning of 2012. Fearing that the settlement process would lose momentum, Rangitutia as the RCT Chair approached Vanessa Eparaima, the inaugural Chair of the Raukawa Iwi Development Limited to continue the work.

Within the space of one short hui with the Office of Treaty Settlement (OTS), Eparaima immediately seized upon the opportunities that presented themselves and adroitly dealt with each situation as it arose.  She showed uncanny ability to manoeuvre through the minefield that was the Crowns overlapping claims process whilst at the same time keeping the RST and the iwi focussed upon the main goal of reaching settlement.

Other iwi, such as Te Arawa and Ngāti Hinerangi filed for urgency in the Waitangi Tribunal against the Raukawa settlement, but these did not halt the settlement because of the strategic approach taken by Eparaima.